With the benefits of arnica, hypericum and calendula

Arnica is a perennial herb found in mountainous regions in a large part of Europe. In the Iberian Peninsula it is found in the Cantabrian and Galician mountains, and in Catalonia exclusively in the Pyrenees from 1,600 to 2,400 m. It grows to half a metre in height and has a yellow flower. Even though it was originally a central European plant, it can be found all over the world.

– Softening, hydration and regeneration of skin affected by eczema or acne.
– Recovering painful joints and muscles.
– Relief of local swelling whether caused by over-exertion or injuries from knocks and whiplash.
–   Improving the prognosis and bringing a calming of the pain brought on by rheumatism, especially the discomfort of osteoarthritis in the hands.
– They are a well-known and recognised remedy against bruises and skin haematomas. 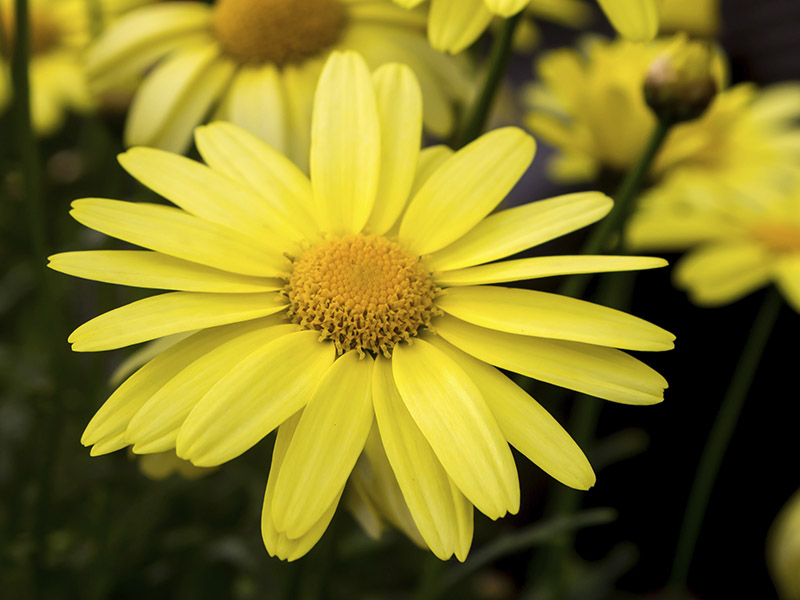 Otherwise known as St John’s wort. The name seems to come from Greek and means that it is above icons. When you hold the leaves up to the light you can see transparent dots which seem to be full of essential oil, this is where the name perforatum comes from. If you squeeze these sacs of essential oil your fingers get stained a yellowy colour. It is a typically European bush, but it can also be found all over the world, although outside of Europe it tends to be considered an invasive plant.

From time immemorial hypericum, also known as pericon, is considered one of the most refreshing and anti-inflammatory medicinal herbs. In folk medicine hypericum has been used to accelerate wound healing. 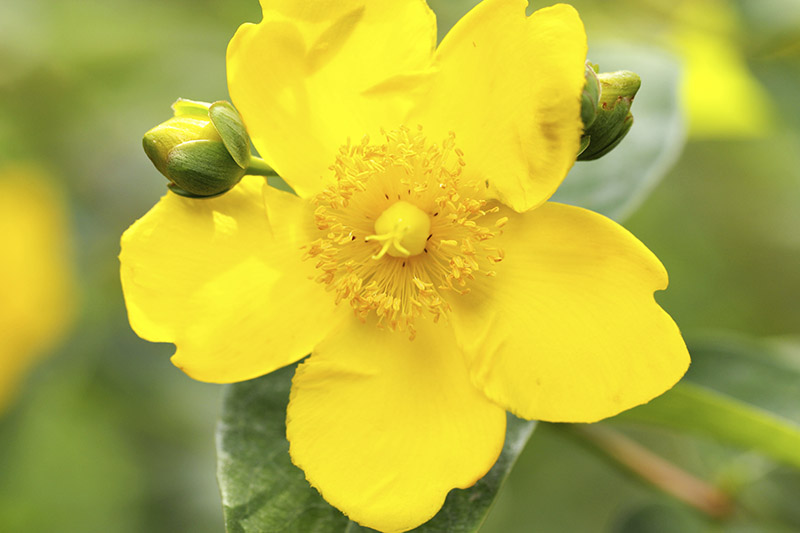 Calendula is a perennial herbaceous plant, which grows to about half a metre in height and comes from the same family as Arnica Montana. It has been used for its medicinal characteristics and therapeutic properties since Ancient Greece, possibly before. In ancient times it was also used as a natural dye for thread and textiles.

Etymologically calendula has a long blooming period, producing yellow flowers from spring to autumn, and the name officinalis expresses its medicinal character. It is a temperate plant but it has been cultivated in all European garden types. 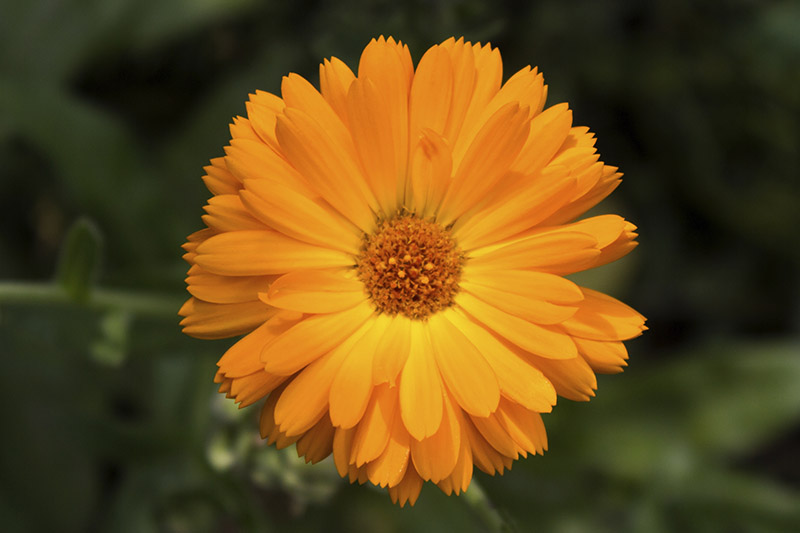